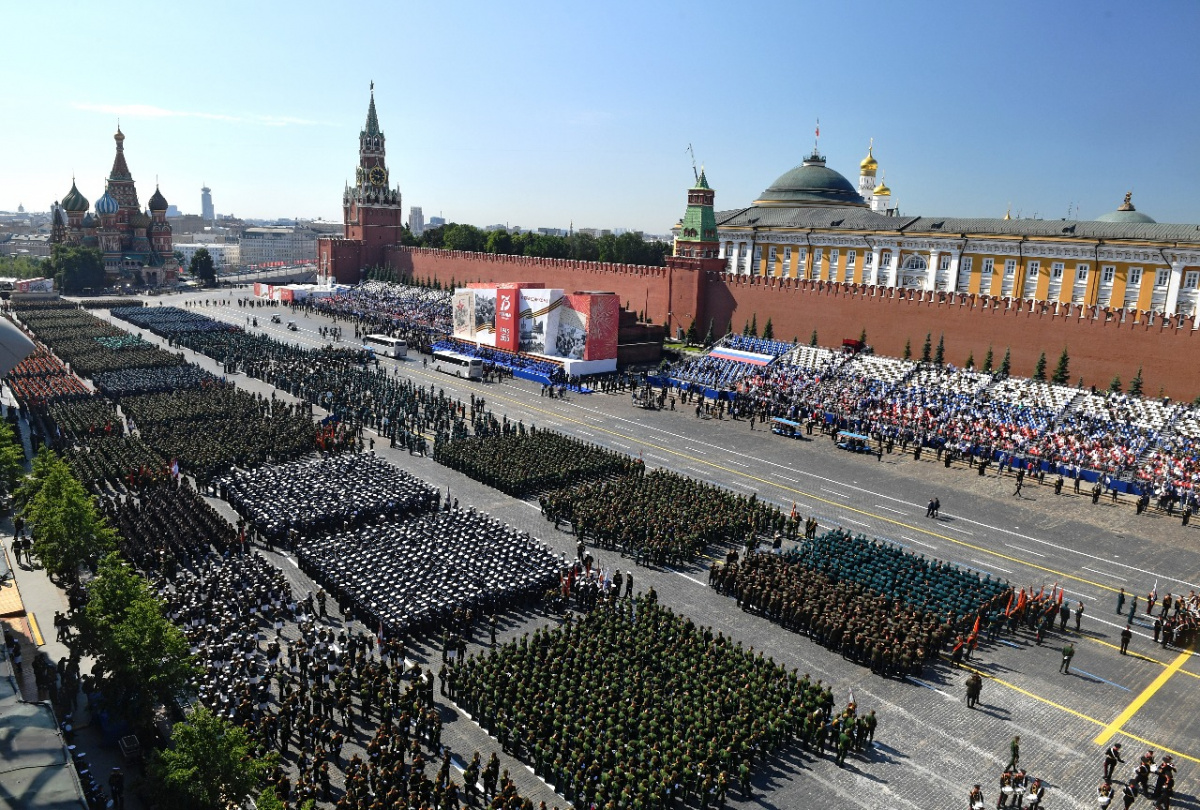 On June 24, 2020, in Moscow on Red Square in the Parade dedicated to the 75th anniversary of the Great Victory in the Great Patriotic War of 1941-1945, parade units of the CSTO member states defense departments took part. The joint parade unit of the Armed Forces of the Republic of Armenia was led by the commander of a separate guard regiment of the Ministry of Defense of the Republic of Armenia, Colonel Ashot Hakopyan. The group of color bearers carried the Battle Banner along Red Square of the 89th Rifle Taman Red Banner Order of Kutuzov and the Red Star division that participated in the Berlin assault. 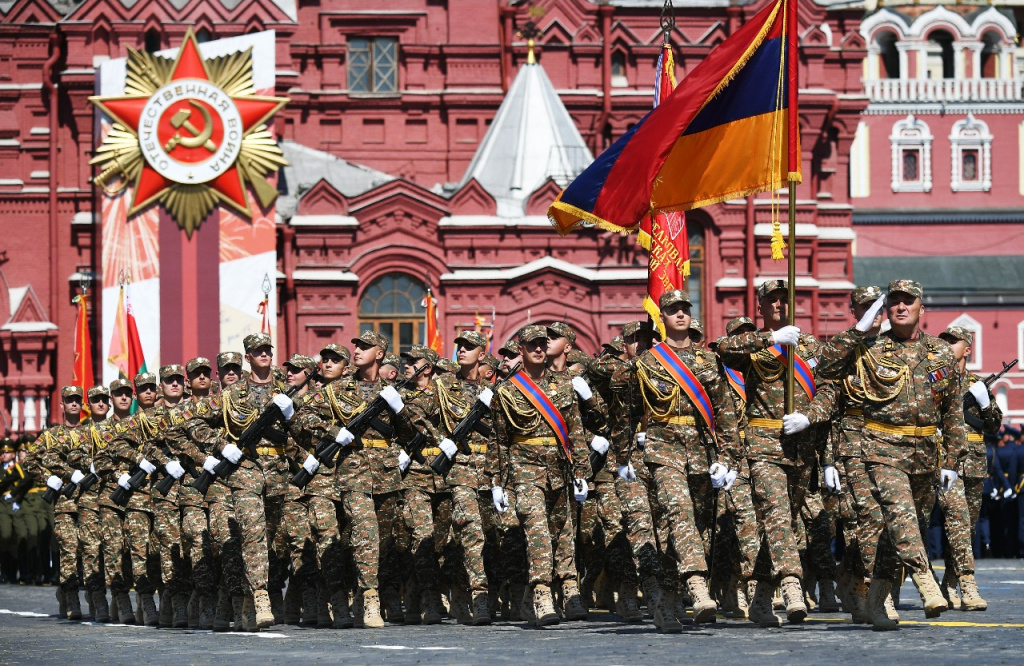 On the fronts of the Great Patriotic War, more than 600 thousand sons and daughters of the Armenian people fought against the fascist invaders. Shoulder to shoulder with the peoples of the USSR, the Armenians heroically defended Moscow and Leningrad, fought for Brest and Kiev, Odessa and Sevastopol, fought near the walls of Stalingrad and in the territories of the North Caucasus, defeated the enemy on the Kursk Bulge and on the Dnieper river, participated in the liberation of Ukraine and the Republic of Belarus, the Baltic Republics and the Republic of Moldova, took part in the defeat of imperialist Japan.

The color bearers of the joint squadron of the honor guard of the Ministry of Defense of the Republic of Belarus headed by the commander of the honor guard squadron of the commandant battalion of the Minsk military commandant’s office senior lieutenant Vladislav Shepelevich carried across Red Square the military banners of the Zheleznyak partisan unit and celebrated formations taking part in the liberation of the Belarusian SSR from German invaders. The banners of the formations were carried across Red Square during the historic parade of the Red Army forces in honor of the Great Victory of the USSR over Germany in the Great Patriotic War, held on June 24, 1945. 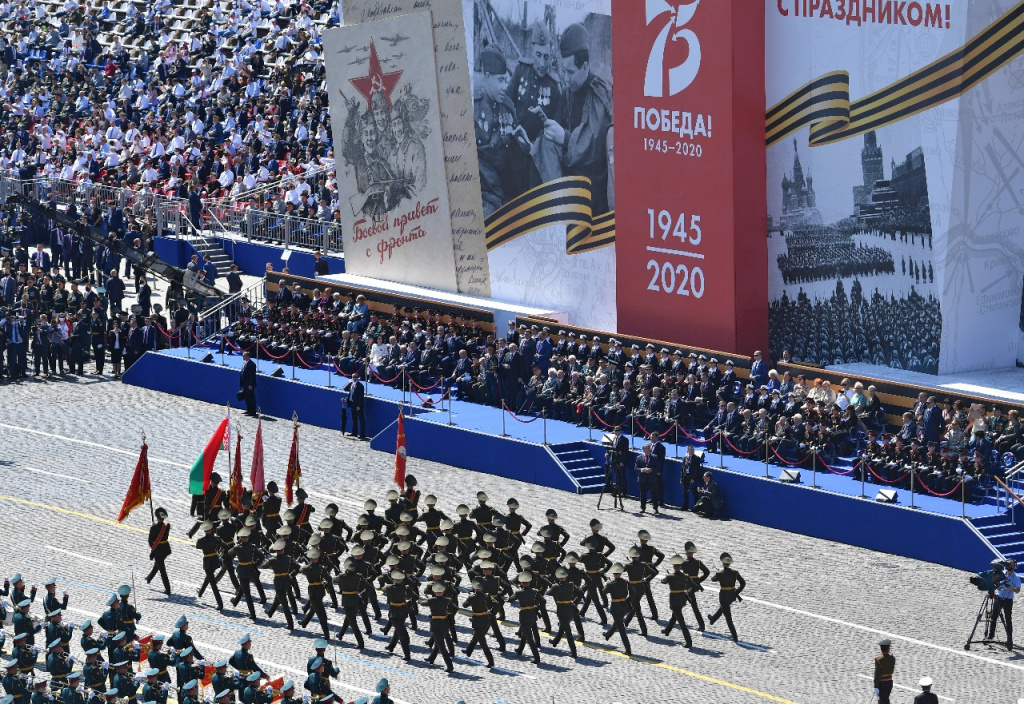 The most dramatic and violent events of the initial period of the war broke out on the Belarusian area. An outstanding feat was made by the defenders of the Brest Fortress. From June 22, 1941, the garrison courageously fought with superior enemy forces. Separate groups of fighters continued their resistance until July 20, 1941: “We will die, but we will not leave the fortress!”, “I am dying, but I don’t surrender. Goodbye, Motherland. 07/20/1941 ”.

In the history of the liberation wars there was no more mass partisan movement than the one that unfolded on the Belarusian area. Belarusian partisans and underground members destroyed about half a million soldiers and officers of the fascist army, 11,128 echelons and 34 armored trains, 948 enemy headquarters and garrisons, 1355 tanks and armored vehicles.

Upon the years of the Great Patriotic War, 12 rifle divisions, 4 cavalry divisions, 7 rifle brigades, and about 50 separate regiments and battalions of various military branches were formed on the territory of the Kazakh SSR. Kazakhstani soldiers made their contribution to the liberation mission of the Soviet Army, stormed Berlin, participated in the hoisting of the Victory Banner over the Reichstag, were among the military formations that gave freedom to the peoples of Poland, Bulgaria, Czechoslovakia, Hungary, Romania, Yugoslavia, Austria. Upon the Great Patriotic War in the territory of the Kyrgyz SSR, the 316th and the 385th rifle divisions; the 40th and the 153rd separate rifle brigades; the 107th, the 108th and the 109th cavalry divisions; the 660th, the 664th and the 666th aviation regiments were formed. More than 363 thousand people were called up for military service, i.e. every fourth active citizen of the Republic. Upon the defense of Moscow, the 316th Infantry Division, formed upon the war years, became famous. The division commander was the former military commissar of the Kyrgyz SSR, Major General Ivan Vasilievich Panfilov, who was awarded the high rank of Hero of the Soviet Union posthumously.

In the period from 1941 to 1945, almost 290,000 people left the Republic for the front. Tajik soldiers participated in the defense of the Brest Fortress, Kiev, Smolensk, Odessa, Sevastopol, and other cities of the Soviet Union. They helped to liberate the besieged Leningrad, fought for Moscow, on the Kursk Bulge, and cleared the Republic of Belarus, the Baltic States and Poland Nazi from invaders. 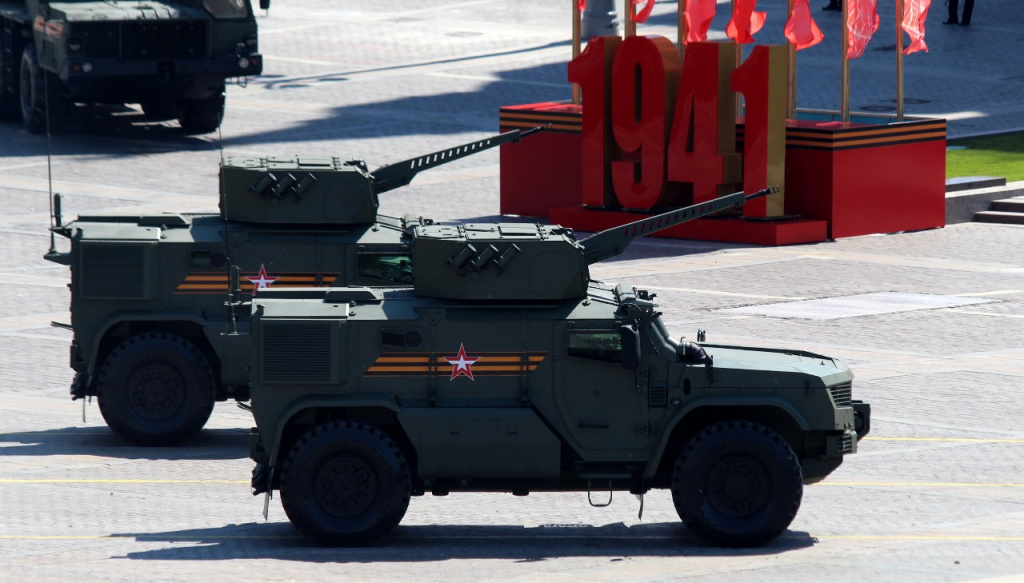