In the Nizhny Novgorod region at the Mulino training ground, a joint training with the CRRF CSTO Interaction-2019 began On October 16, 2019, in the Nizhny Novgorod Region of the Russian Federation, at the training ground 333 of the Combat Training Center of the Western Military District of the RF Armed Forces, Mulino, the ceremony of opening a joint training with the Collective Rapid Reaction Force of the Collective Security Treaty Organization (CSTO CRRF) Interaction-2019 was held. Theme: “Preparation and conduct of a joint operation to localize the border armed conflict in the East European region of collective security”. The training is carried out in accordance with the Plan for joint training of command and control bodies and forces of the CSTO collective security system for 2019 from October 16 to 18. Colonel General Alexander Zhuravlev, Commander of the troops of the Western Military District of the Armed Forces of the Russian Federation, leads the training. The CSTO Deputy Secretary General Petr Tikhonovsky, Colonel General Anatoly Sidorov, the Head of the CSTO Joint Staff, as well as representatives of the CSTO Secretariat and CSTO Joint Staff officers take part in the training. 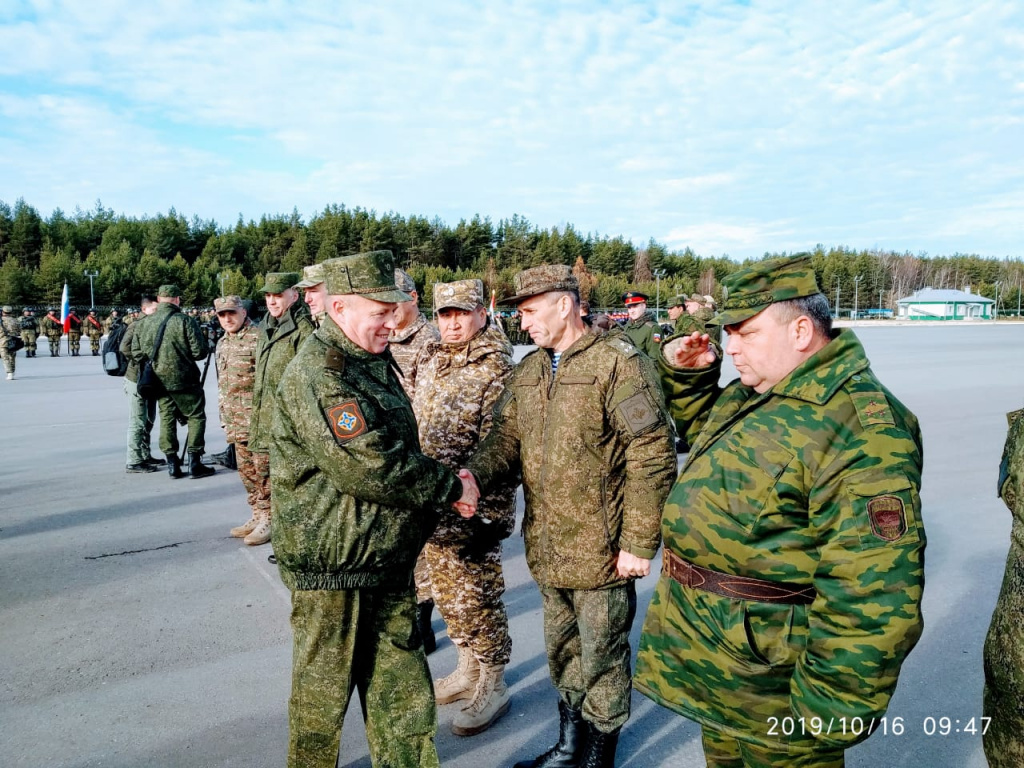 The joint exercise is held as part of the operational-strategic training “Combat Brotherhood-2019” with the participation of units and subunits of military contingents and special forces from the CSTO CRRF, as well as operational groups of defense departments and representatives of the border services of the CSTO member states.

At the Interaction-2019 training, issues of preparing a joint operation and managing the CSTO CRRF contingents while conducting practical actions to localize the cross-border armed conflict in the East European collective security region are being worked out. In addition, it is envisaged that military contingents and formations of special forces will carry out combat training tasks in reconnaissance with the integrated use of various ground and air-based means, strengthen the state border cover troops, conduct a special operation to block the border section of the CSTO member state, defeat and liquidate illegal armed groups.

“The Collective Rapid Response Force is the most numerous component of the forces of the CSTO collective security, equipped with modern weapons, military and special equipment. The CRRF is entrusted with the main tasks of responding to the challenges and threats to the security of the member states of the Organization, ”Colonel-General Anatoly Sidorov, head of the CSTO Joint Staff, said today at the opening ceremony of the training.

He noted that during the training, its participants will have to complete a set of combat training tasks for planning, preparing and conducting a joint operation to localize the border armed conflict in the East European of the CSTO collective security region.

Prior to the start of the joint training, in order to coordinate the CSTO CRRF Command in conditions of aggravation of the situation in the East European region of collective security and in preparation for the joint operation to localize the border armed conflict, a command and staff training was held. 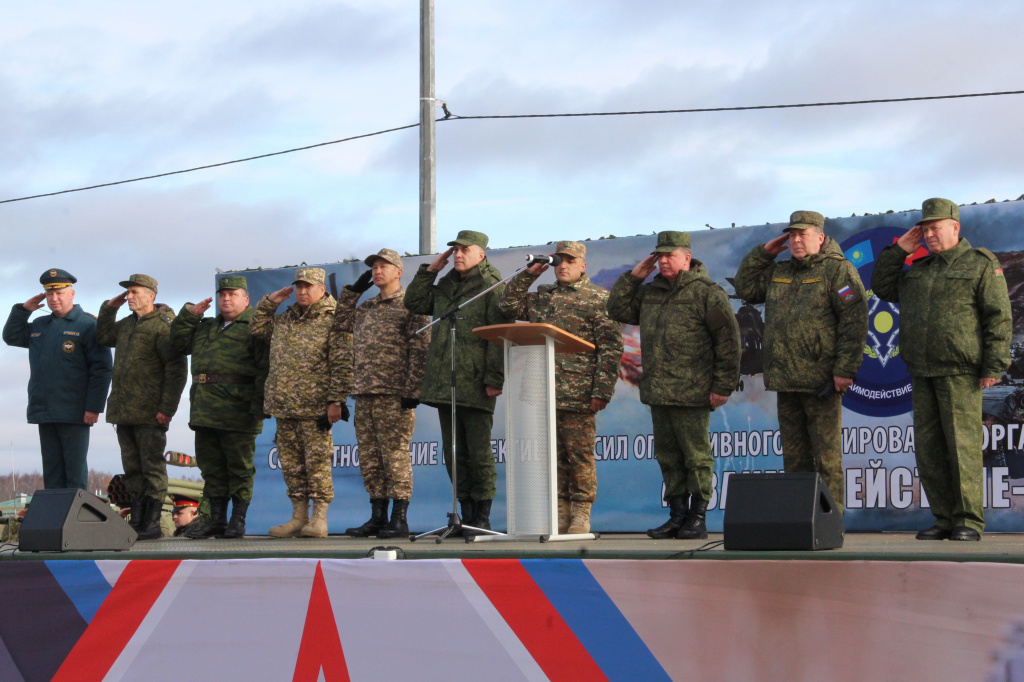